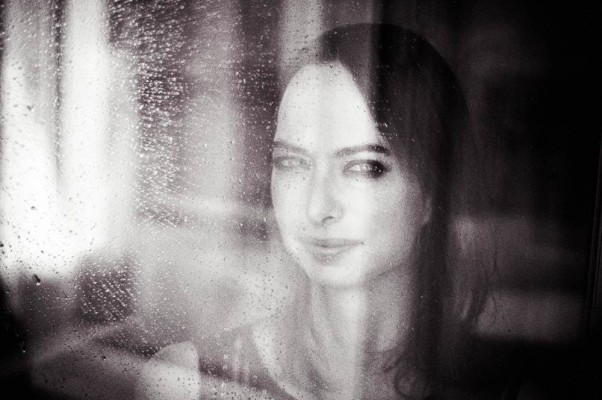 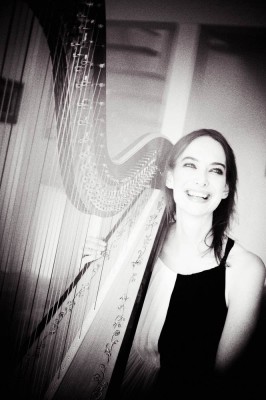 Gwyneth Wentink is an internationally acclaimed harpist, cultural innovator and arts advocate working across many genre and roles.

She is director and founder of State of the United Arts, an arts think-tank and performance-platform which produced Canto Ostinato Audio Visual and the currently touring performance In Code, an audiovisual performance of Terry Riley’s ‘In C’  for harp, electronics and visuals. Canto Ostinato Audio Visual has toured extensively in The Netherlands and in many cities as Tokyo, Sydney, New York and Moscow, and was chosen for the ‘Kingsconcert’ of King Willem Alexander and Queen Maxima of the Netherlands as well as for a performance during their recent state visit to Canada in 2015.

As a harpist both classical and experimental, Wentink has performed at world’s most prestigious stages as Carnegie Hall and Lincoln Center in New York, the Royal Albert Hall and Royal Opera Hall in London, and the Konzerthaus in Berlin, among others. Many of today’s leading composers have written works for Gwyneth including Theo Loevendie, Marius Flothuis and Terry Riley.

Wentink holds a position as solo harpist of the Orchestra Revolutionaire et Romantique and the English Baroque Soloists under Sir John Eliot Gardiner. Praised for her versatility, Wentink introduced the harp into classical Indian music, and plays regularly with greats like Pt Hariprasad Chaurasia.

Wentink has won numerous prizes, including the Dutch Music Award, the highest accolade that can be awarded by the Ministry of Education, Culture and Science (OCW) to a musician working in the field of classical music, the Israel Harp Competition and the Young Concert Artists Auditions in New York.