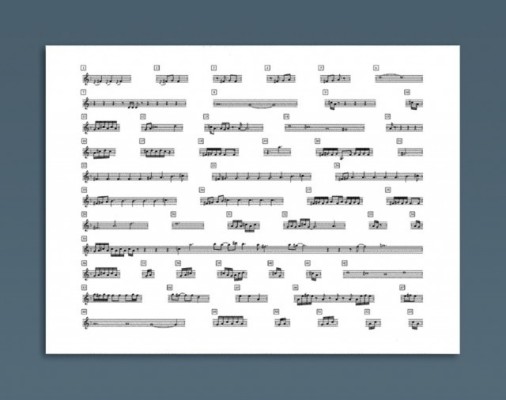 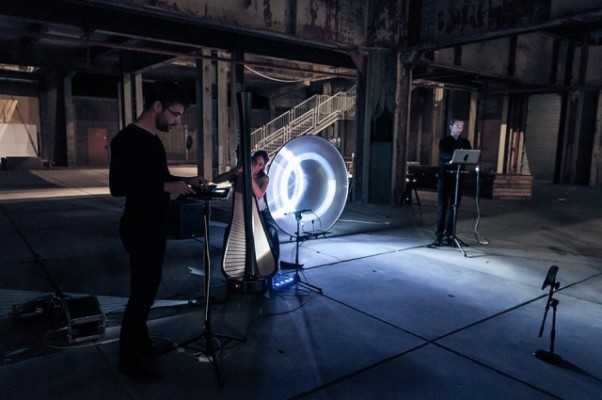 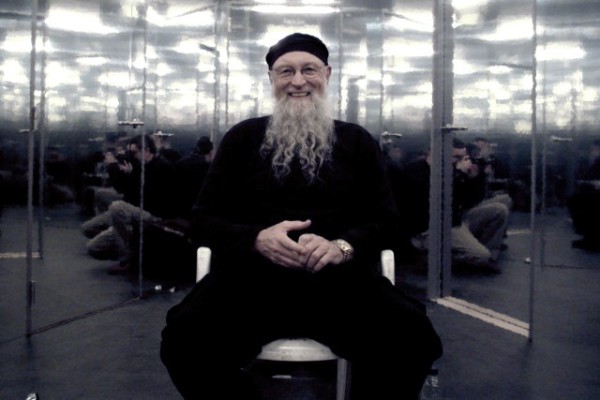 Gwyneth Wentink, Wouter Snoei and Arnout Hulskamp’s interpretation of In C is inspired by its very first performance in 1964; a pioneering performance (with Steve Reich among others) where live electronics and “real-time” visuals were integrated into an ensemble of acoustic instruments. During the performance of In Code a custom made lens joins the ensemble on stage; it is a special structure on which visuals are shown. In Code investigates the coherence of sound and image, creating a mix of enthralling audible and visual textures. In Code revolves around the themes of embodiment and structure, creating surprising and unexpected connections between the senses.

Terry Riley’s groundbreaking composition In C, written on a bus trip to San Fransisco in 1964, consists of one single page of 53 musical fragments. It changed the music scene. Although labelled as ‘minimal’, Riley’s music does not allow itself be easily tagged. His compositions expand the borders of genres, his curiosity constantly embracing new ideas in music and technology.

Most renditions of this mysterious piece run somewhere between 45 or 90 minutes. It is inspired by Riley’s interest in North African and Indian music, both of which are characterised by the interaction of the ensembles and where spontaneity is key. Every performance and interpretation of In C is unique and defined by the freedom of instrumentation, number of players and the piece’s duration; which Riley leaves to the imagination of the performers. In C holds a radical position in music history; The repeating rhythmic patterns, a fast and hard ‘pulse’, a harmonic tonal centre, ostinati (repetitions) and the concept of a process, were the guiding principles of minimal music. What began as an underground music movement grew into a phenomenon that inspired many artists and musicians such as Steve Reich, Philip Glass, John Adams, Tangerine Dream and Brian Eno.

’One of the joys of In C is the interaction of the players in polyrhythmic combinations that spontaneously arise between patterns. Some quite fantastic shapes will arise and disintegrate as the group moves through the piece when it is properly played.” – Terry Riley