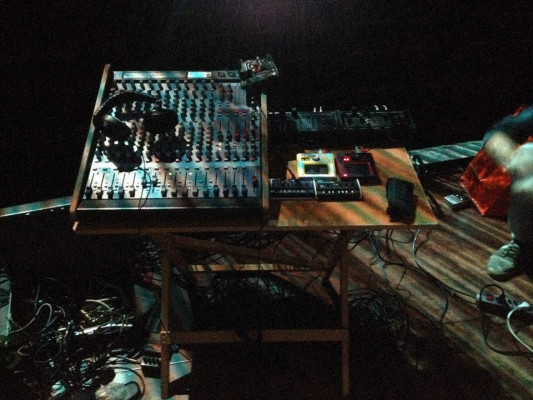 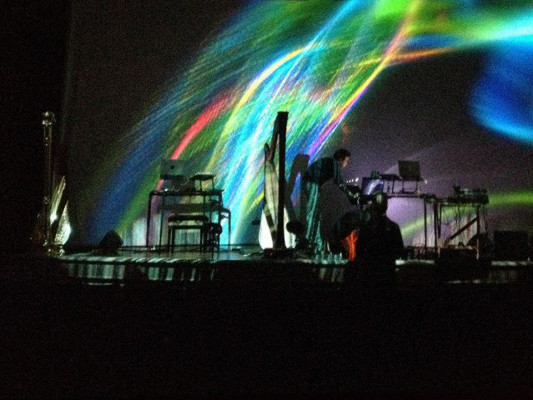 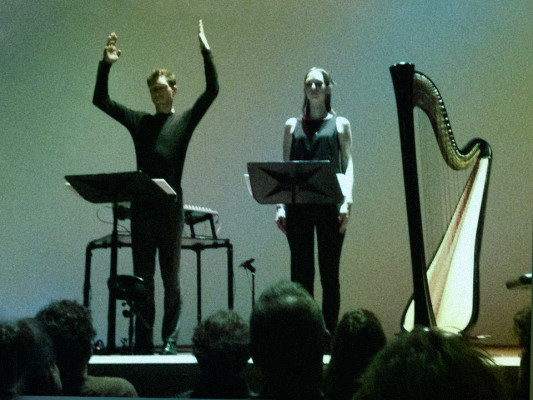 Human Body consists of 21rst compositions, performances and period music. Mark Bain’s The Archisonic, performed by the Bain himself, is an intensely physical sonic experience, designed to turn the venue itself into a body, placing seismis sensore at several location in and around the location. With the amplification of these sounds, frequencies can be felt and heard by the audience. Other program modules are a.o compositions  by Michiel Mensingh, Wouter Snoei and Matthew Shlomowitz exploring our bodily relation with sound and frequencies and performances of Cymatical.